An alternative folk band of cousins and significant others

Scarlet Starlings are a London based alternative folk band. Sara-Mae and Mike Scott are songwriters whose sound will take you down some unexpected roads where folk, indie and alt country deliciously combine with plenty of harmonies and sweet melodies.

We self released our début album in June 2014 and and have quite an exciting amount of new material which we’re working on getting delivered to the world as soon as is humanly possible. 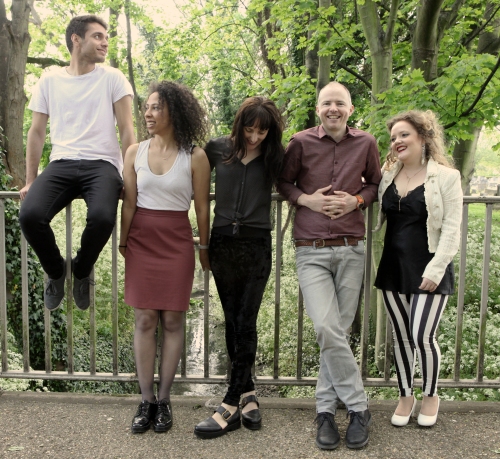